To be able to support CI/CD practice automation should used to minimise deployment overheads and avoid conflicts. When segregating infrastructure and security, production artifacts and environments should be replicated to other environments so that its configurations can be tested throughout normal development cycles. Practices must be continually refactored to be simple and transparent so that they can be used without manual intervention. It’s important to utilise same practices across all environments without exceptions, this ensures continuous improvement on practices as they are used by wider group of users. 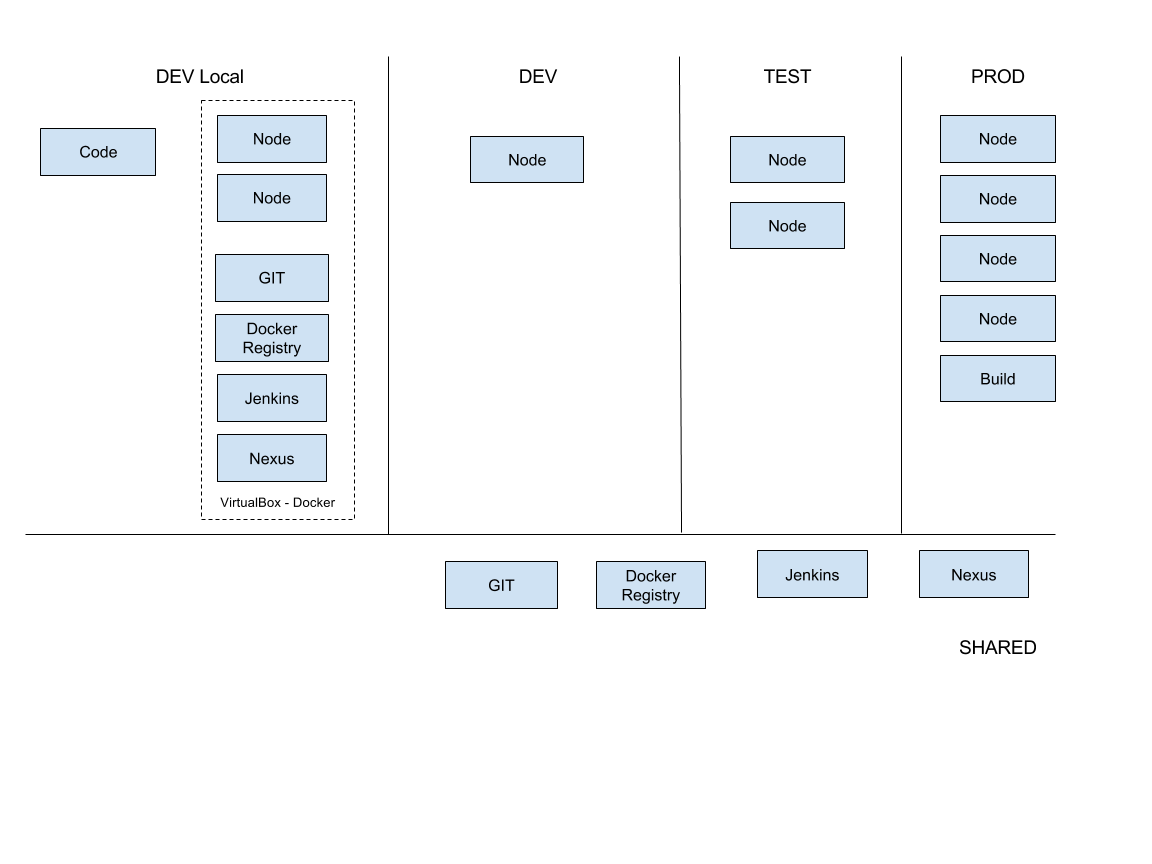 The whole environment should be able to be replicated in different configurations in a local environment. Using Docker and Ansible for streamlining the deployment architecture and inventory enable consistency of environment and enables persistence of operations functions.

General practice is to only allow System Console and Package Installation in Local Dev environment. This practice ensures that all efforts to update a node persisted into Code and do not create conflict of the Node configuration state.

It’s important that package can be installed and uninstalled from a node. This is to ensure that update by the package can be rolled back in cases where testing has failed. Replicating packages from one node to another removes ability to Uninstall the package from the target node. Additionally replication of a package does not allow for additional processes to be carried out on the node during a deployment process.

Deployment cycle is deployment steps that run automatically triggered by Code updates by developers or triggered manually or automatically by other jobs. The cycle is divided into Build and Deploy Stages. Build stage is used to respond to Code updates and carry out subsequent build processes and artifact storage. Deploy Stage is used for Deploying a particular versioned artifact to an environment. 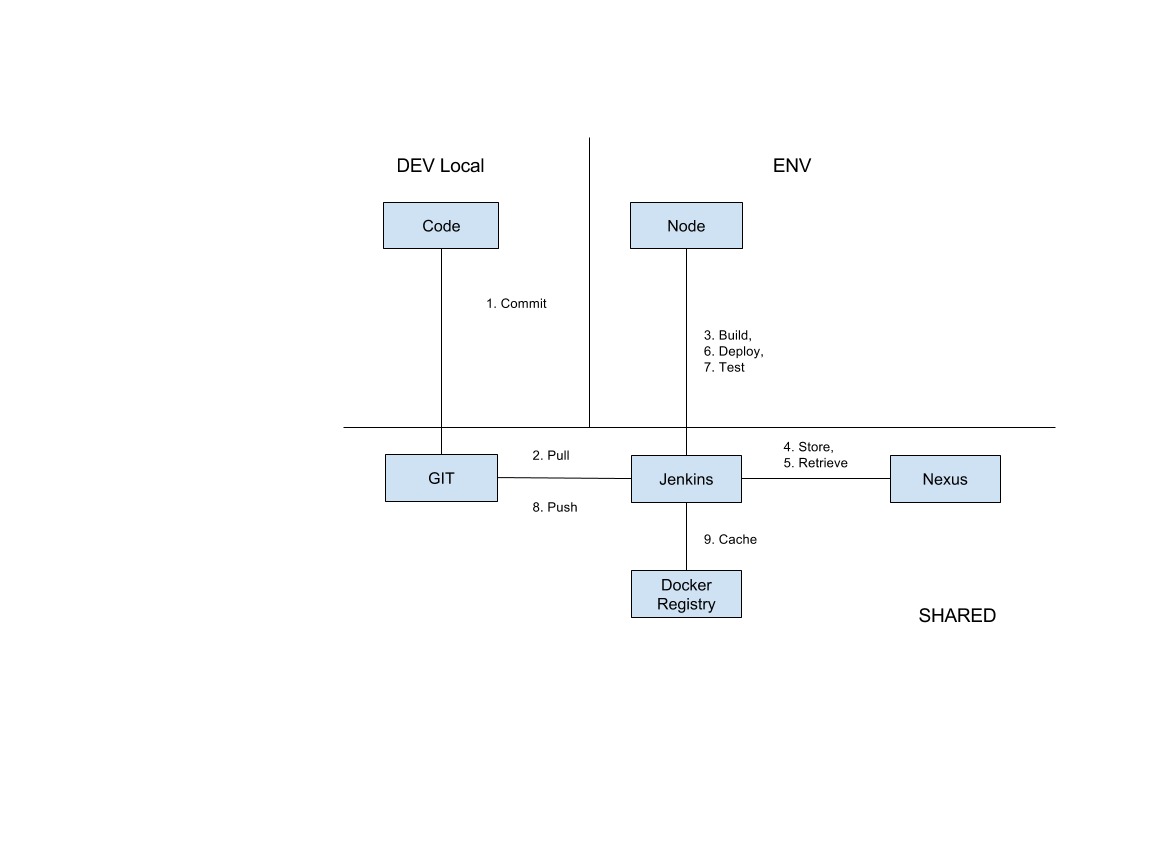 How to add property and author a component programmatically?

ACS On-Deploy is the answer!

When to use these and what they achieve?