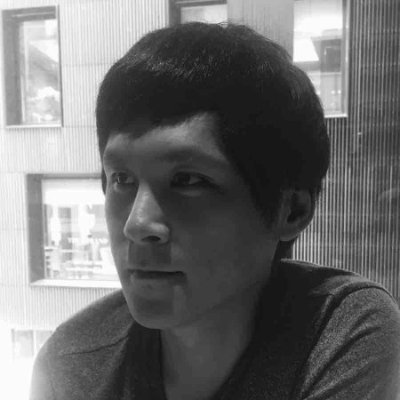 The projects sources are managed with Git.

Maven manages the build lifecycle for the AEM content packages, service bundles and configurations, as well their dependencies. Maven 3.5.0 was used during the development of the project.

Maven commands when run in the aemdesign-aem project.

Note: this embeds the last built service module. To ensure the latest build, use -pl services,common in the command parameters and the order of the modules is important.

Full Build and Deploy to Repository

The JGitFlow Maven Goals manages the Git Flow branching strategy. The table below lists common usages of the JGitFlow. All commands are run in the ‘aemdesign-aem-dam’ parent module.

Branching is not be intended to be limited to the JGitFlow Maven Goals. Its underlying actions are standard Git commands and as such they can be repeated with the git command line tool. Also, there are cases where the git command line tool is required. One such case is when a new feature is required in the current release, in which case the feature is branched from /release/[build_version] and not /develop. Another case is resolving conflicts during branch merging.

For additional details on the plugin https://bitbucket.org/atlassian/jgit-flow/wiki/Home.

The site playbook manages the AEM platform and its testing environments with the use of inventories.

A well designed playbook should perform all tasks required to provision a site in a single command. However, there are scenarios where only a part of the playbook is required. It is possible to activate a subset of tasks by running a playbook with tags. For example, by adding the –tags parameter to the ansible-playbook command.

The following are tags that are in use:

Similarly, playbooks may skip parts of the play with the use of the –skip-tags parameter. For example, in cases where the Docker images are built separately, a playbook that is provisioning a site may decide not to rebuild the images and instead pull them from a Docker registry.

The practice of tagging tasks is best done during the development of roles. This allows the developer to not only exercise the new roles but also test that tags work in isolation.

A recommended approach in developing playbooks is to start with the localdev inventory and promote the changes through each of the environments. The project is designed with roles, groups and host variable precedence to facilitate this development process.

The following environments have inventories configured (in order of promotion):

The platform consists of servers and services. In order to provision the platform, the site playbook includes the following group playbooks that perform the actual provisioning:

Teardown playbook is for removing all applications and their data in a Docker host. Its purpose is to prepare the servers such that a new site can be provisioned without any dependencies on a previous state.

For example, it can be used to rebuild the develop environment on a daily basis and/or prepare the UAT environment before each test cycle.

Deploys and configures the Management services.

Installs versioned AEM content packages from a Maven repository to each of the authors, publishers and processing servers defined in the inventory.

Operations playbook that implements the revision cleanup for the AEM Repository. Refer to the Adobe’s online documentation under ‘*Maintaining the Repository *‘for the significance of this operation:

There are two group playbooks. Tasks that maintain the server and tasks that manages an application.

Deploys and configures management services in the AEM DAM Platform. These are devops services such as,

These are discussed in detail in the Development Tools section.

Python source code for the modules can be found under the project location; ‘aemdesign-deploy/library/ansible-modules’.

There are additional modules in the project. They are omitted as they are documented in https://github.com/wildone/pyaem.